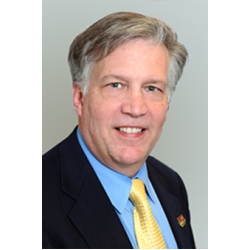 Dr. Hutchinson is a Professor of Orthopaedics and Sports Medicine and Adjunct Professor of Orthopaedic and Sports Medicine in Family Medicine as well as Head Team Physician at the University of Illinois at Chicago and has been on faculty since 1993. He has served as a volunteer physician for the United States Olympic Committee at the Paralympic Games, the Pan Am Games and two World University Games, as well as tours of service with USA Basketball, USA Gymnastics, USA Field Hockey and USA Soccer. He was formally the head team doctor for the WNBA Chicago Sky for its first four seasons. Dr. Hutchinson has annually been named Best Doctor or Top Doctor in the greater Chicagoland area for over a decade and has received numerous awards for both his clinical practice and teaching.